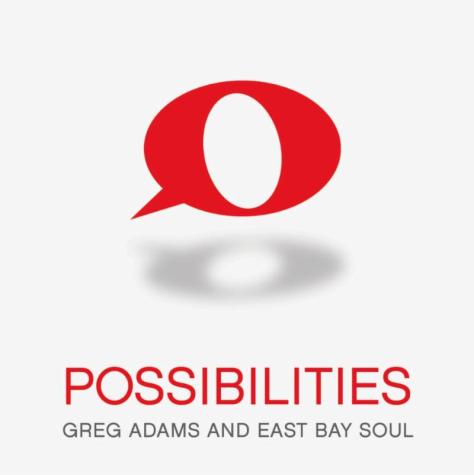 Trumpet legend Greg Adams was the bedrock of the formation Tower of Powers. As a founding member of the group he has recorded fourteen albums and composed many of their hits. Nowadays his focus is on the band East Bay Soul.

The formation started in 2009 with the same named debut album. Soon followed East Bay Soul 2.0 (2012), That’s Life (2015) and this year Conversation. We are excited to announce the release of legendary trumpeter and founding father of Tower Of Power, Greg Adams’ (with his current supergroup, East Bay Soul) new single, Possibilities! Possibilities leans on a funky Shuffle beat with pro-active trumpet horns in the style of Herb Alpert.