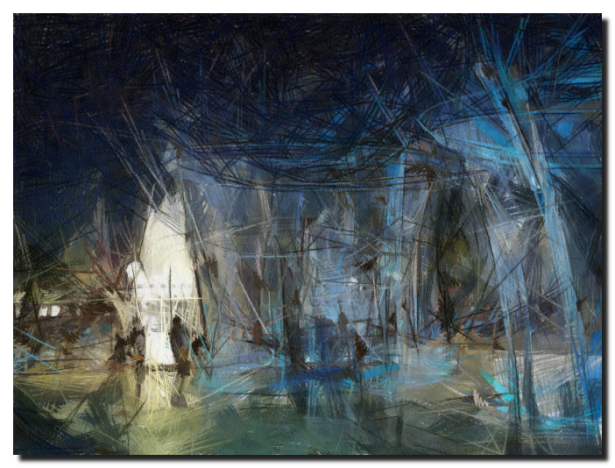 Located in the heart of downtown Columbus, the Scioto Mile is an urban oasis comprised of more than 145 acres of lush parkland. Stretching along the riverfront from the vibrant Arena District to the natural beauty of the Whittier Peninsula, the Scioto Mile reconnects downtown to the Scioto River through an integrated system of parks, boulevards, bikeways and pedestrian paths.

Fostering some of our City’s most celebrated features—a stunning 15,000 square-foot interactive fountain, the country’s largest free outdoor climbing wall, and the world’s most authentic replica of the Santa Maria—the Scioto Mile has something for everyone. 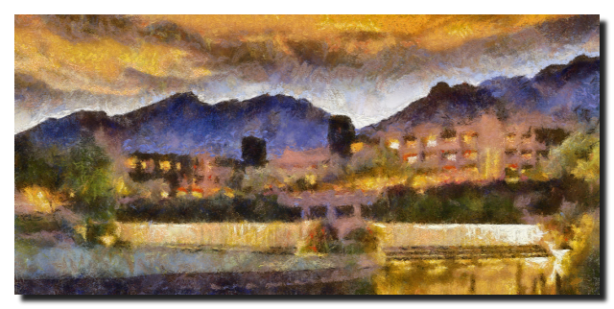 Tucson’s spectacular ‘Ventana’ or ‘Window’ to the Soul of the Sonoran desert— is Loews Ventana Canyon. Discover a magical perspective high above Tucson’s Catalina Mountains, where this stunning natural retreat offers a variety of activities, signature services and experiences to relax, energize and inspire guests.

One of the most diverse, in demand sax players in all of contemporary jazz, Jeff Kashiwa became one of the most dynamic live saxophonists in contemporary jazz during his amazing decade long tenure with The Rippingtons. A year after leaving The Rippingtons, Kashiwa was an immediate smash on the smooth jazz charts, scoring a #1 hit for over eight weeks on the Radio & Records chart.

His sound ranges from funky pop to more classic traditional jazz – this show will have it all. Joining Kashiwa for several numbers will be Tucson favorite, singer Crystal Stark.

Stay at the resort and enjoy these special packages – call 800-234-5117 to make hotel and VIP package reservations.

Keel and Curley Winery was started in spring of 2003 in the kitchen of founder and owner, Joe Keel. Keel, a central Florida blueberry farmer wanted to find something to do with his end of crop blueberries. As in most produce farming, once the market price reaches a price which is lower than harvest and sale commissions, farms stop harvesting their crops. At this time in the season, there are still a lot of quality blueberries on the bushes. So Keel asked himself, “what can I do with this perfectly good fruit, to use it in a productive way and not waste it? Jellies, jams, blueberry pies? No!”

Keel decided blueberry wine would be interesting to dabble with in the family farm house kitchen. He started that spring of 2003 with 10 gallons of blueberry wine. The wine came out so-so, but drinkable. So he made 10 more gallons and it got better each time. So was the beginning of a company he started with production of over 20,000 cases of quality wines that the company produces to this day.

Keel and Curley Winery, produces three types of Blueberry wines, each with a very distinct taste. The first is a sweet wine, the second, a semi-dry or semi-sweet wine, and the third, a dry wine. All three wines are made from 100% blueberries.

In July, 2011, Keel & Curley debuted two new wines – Dry Blackberry and Sweet Blackberry. Both are made with 100% blackberries.

This winery is also the place for smooth jazz music.  Next group will be the Robert Harris Band. This formation is one of the premier Jazz / R&B groups in central Florida. Robert has performed at several National Jazz Festivals and Concerts with his central Florida based group and plays at least a dozen Jazz festivals in the state each year. 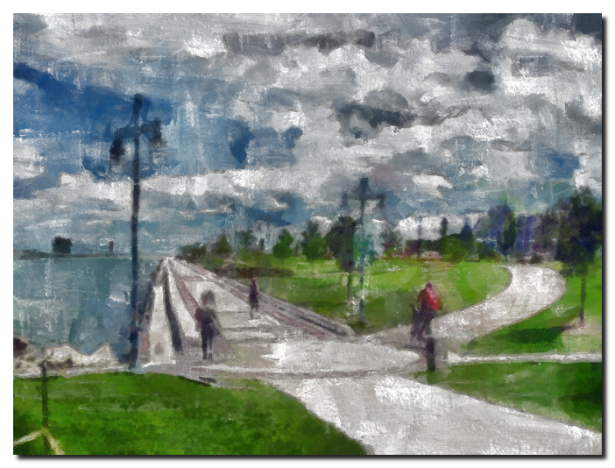 The areas offer convenient parking and access points onto the promenade and recreation trail. Antique-like benches provide seating opportunities throughout the area. Lighting is ample even on the darkest nights and the lights stand out from miles around in contrast to other nearby parks and downtown. Concrete is blended with brick to lessen the affect of pure concrete and diminish its importance. Courtyards provide havens for people to gather and listen to entertainers which assemble for special events. There are public restrooms and private restrooms (for boaters). The marina adds an element of nautical charm to the area.

Considered one of Kenosha’s favorite music events for the diversity of its lineup and its idyllic Lake Michigan setting, HarborPark Jazz and Blues (HPJB) has welcomed many national jazz and blues artists and attracts thousands of concertgoers to Kenosha’s scenic lakefront.

The larger of the two islands, Raiatea, is only slightly smaller than Tahiti itself. This makes Raiatea the second largest Island in the French Polynesian Archipelago known as the Society Islands, and the largest of the “Leewards.”

Located directly between Bora Bora and Tahiti, Raiatea is closely situated to all the wonderful South Pacific islands known to the world as Tahiti Polynesia.

Raiatea itself is recognized throughout Tahiti as it’s “Sacred Island”- the cultural heart of all Tahiti Polynesia. It is believed by historians that Raiatea was the main stopover point for early Polynesians newly arrived from Hawaii, then known as Hav’aii.

The Island holds much fascinating history, legend, and lore, as well as Tahiti’s most significant archaeological sites.

Icicle Ridge Winery is one of the most unique wineries in the Pacific Northwest. Located in the foothills of the Cascade Mountains near Leavenworth, Washington, founder Louie Wagoner and wine-maker Don Wood produce hand-crafted, award winning wines that will delight you. The incredible ambiance of the 5,000 square foot log home, where the wine tasting takes place, is sure to amaze you. But most of all, the feeling of being part of the family will bring you back again and again!

Music connects with the human soul in a way nothing else can. The beauty of Icicle Ridge Winery is reflected by beautiful live music at events throughout the year.

The summer “Jazzamatazz” concert series started in 2003 as a hang-out night listening to Don and Kristen play with their quartet on top of the 1930’s era flatbed farm truck. That series has expanded to multiple summer concerts, always featuring the best of the best in Smooth Jazz, Folk, and Rock.

The Total Jazz Guitarist is an exciting journey through the diverse world of jazz guitar playing. You start with basic lessons on the major scale and end up playing intricately beautiful chord melodies and soloing over tricky jazz chord progressions. This wide-ranging study is for all players from beginning to advanced.

The beginning-to-intermediate student will find all the tools needed to become a great guitarist, while the more advanced player will find lots of useful tips and a fresh perspective on jazz guitar. Whether this is your first jazz guitar book or you’ve been studying for years, this is the one place to get everything you need to make you a great jazz guitarist. A CD demonstrating the examples in the book is included. This book is great for someone who wishes to learn how to play jazz, or for someone who knows a little and wants to become more proficient.

Get one of the last copies at Amazon.com.